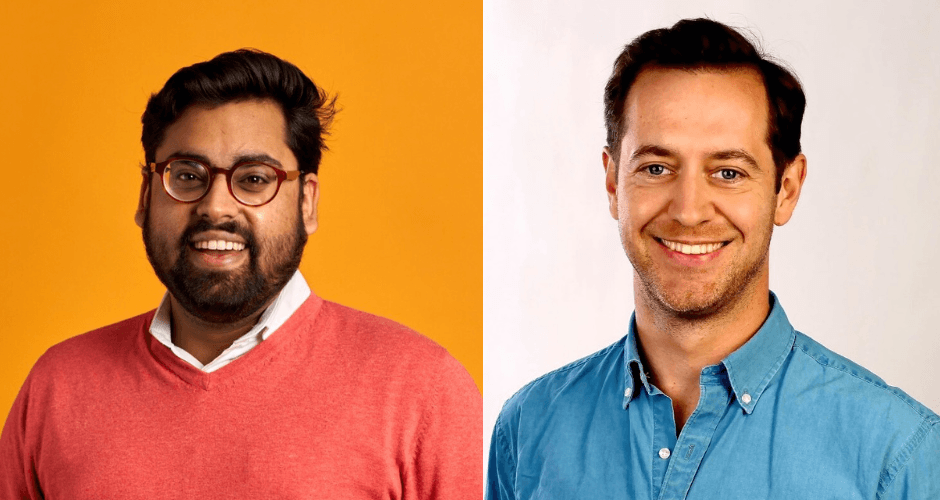 Born and raised in Antwerp – the so-called “diamond capital of the world” – Sid hails from a family of diamond entrepreneurs. So, it’s only natural that he now spends his days searching for the diamond in the rough at Peak, where he’ll cover the Benelux region from our Amsterdam office.

He began his investment career in sunny Madrid when he interned at an early-stage fund alongside his studies, and he hasn’t looked back since. He’s built some deal experience over the years through various investment roles, including at a micro VC fund, a venture studio, and an angel fund. As a real people-person, he’s always maintained a focus on the earliest stages (FFF to Pre-Series A), where his people skills are of most value and allow him to build conviction early, despite the lack of data. In fact, he thrives in ambiguity.

Outside of venture, he spends his time golfing (when the weather permits), traveling, and binging the next hot documentary. But don’t be fooled by the diamonds and golf!! We love Sid for his down-to-earth attitude, quick wit, and knowing what he likes; for example, Sid listens exclusively to podcasts or techno, “there’s no in between.”

Georg is joining us as a Principal in our Berlin office, focusing on building out our presence in DACH. Before that, he was an investment manager at Gilde Healthcare, focusing on buyouts of small-cap healthcare companies. During these years he also managed an angel syndicate, investing mostly in healthcare and fintech startups in Germany. His founder experience comes from his time as co-CEO at elefunds, a software provider for charities, helping them make fundraising more efficient and transparent.

Georg started his career as a management consultant at BCG where he worked for corporates on cost efficiency, pricing, strategy, and due diligence projects across a variety of industries such as e-commerce, shipbuilding, energy, and consumer goods. Besides his project work, he was also very active in interviewing and selecting candidates.

He graduated from ESCP Europe in business administration and French (We all wonder how he obtained a French degree given his limited knowledge of French, but don’t question him too much about it). On our team, he is certainly the most fanatic about sports, especially football, water sports, and hiking, though he acknowledges there are some team members that are better at tennis (he’s working on it).

We love Georg for his hands-on working style, passion for founders and their ideas, and for his Spotify playlists, that he just keeps on sharing.

Do you want to work with these 2? Do you see yourself on our team? Reach out! We’re hiring at all levels.