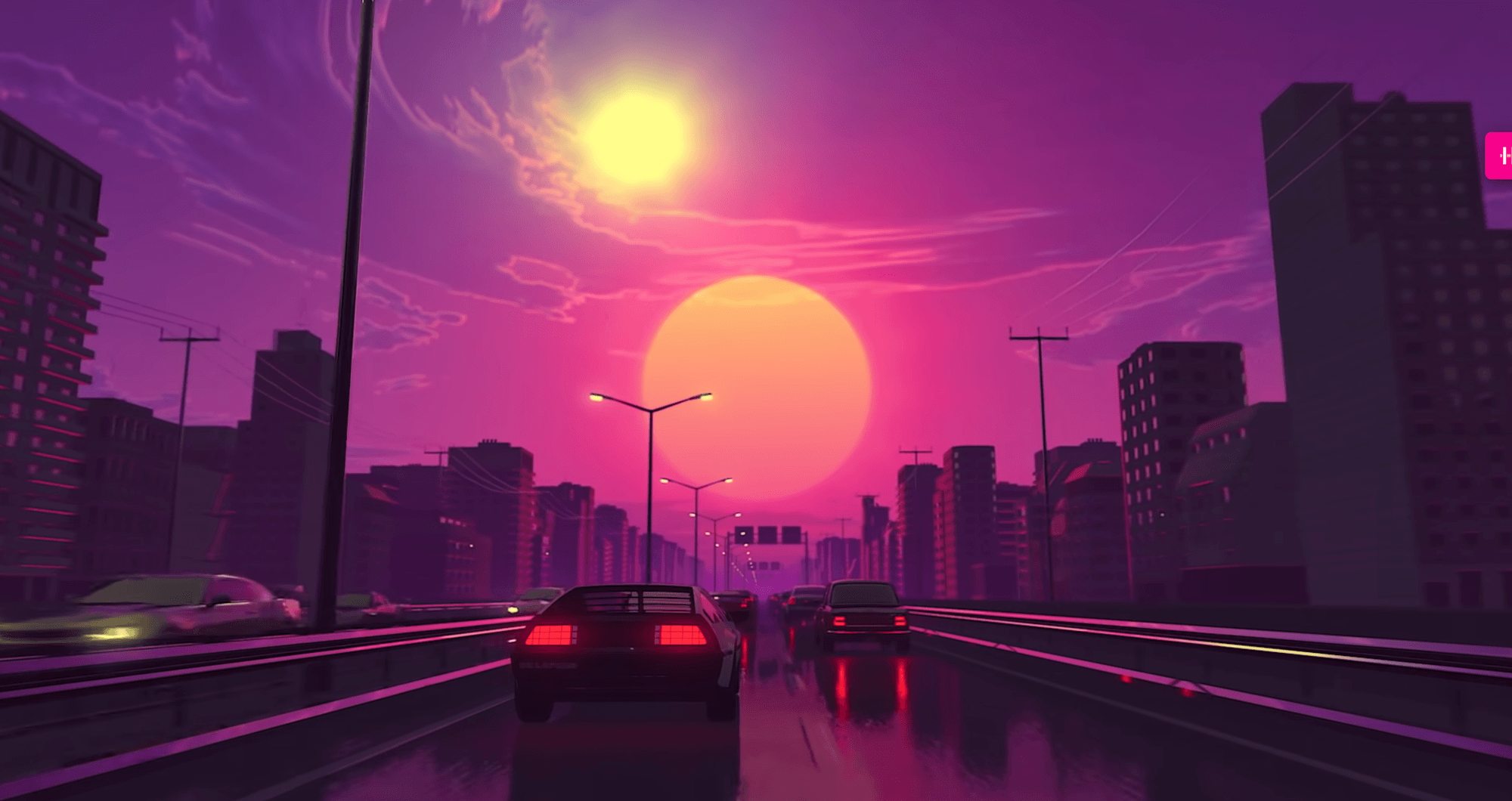 No one can predict the future, neither can we, but we would like to explore together the opportunities in web3.

During the past decades, we have seen many trying to predict the future of the internet and failing. Some have even gone public with their opinions on what will work and what not. Let’s see some examples:

“The truth is no online database will replace your daily newspaper, no CD-ROM can take the place of a competent teacher and no computer network will change the way government works,” – Clifford Stoll – astronomer, author, and teacher

“I predict the Internet will soon go spectacularly supernova and in 1996 catastrophically collapse.” – Robert Metcalfe – engineer, pioneer of the internet age, and entrepreneur

And there are many more examples on both sides. Good and bad predictions. Sooooo … this is not an attempt to predict the future of the internet and web3 but it is an exploration.

This is our attempt to learn in public. Let us know if you have any feedback, comments, add-ons, or edit suggestions @calinfabri. This is the first part of many, as the saga of web3 is continuously evolving and we are continuously learning. I suggest we begin this journey by exploring the history of the internet.

Part I – The building blocks of the web

How did we get to web3? The path from consumers to creators and owners.

People started surfing the web in 1990 on the first web browser, which was called the World Wide Web and it was the only way to ‘see the web’ (source). Millions of people joined the scientific researchers and soon benefited from the interconnected computer system; surfing the ‘web’ for information and entertainment skyrocketed.

Service providers like AOL, Yahoo, and Google monetized advertising and became the ultimate profiteers during this period which later became known as Web 1.0 (1991 to 2004).

Marc Andressen was one of the pioneers in those days as he developed one of the first web browsers called Mosaic.  Marc saw the power of the Metcalfes Law (yup same Metcalfe that predicted the collapse of the internet) that goes like this — the value of a network is proportional to the square of the number of connected users of the system (n2) – these are the network effects that VCs like to talk about, and were first observed in the telecommunication sector (e.g. fax machines, telephones). In simple terms, each connected machine increases the value of the network.

Web 2 was coined by Darcy DiNucci. Web 2 allows any web user to participate in content creation. This occurs when they interact on Facebook with friends, post on blogs, and share videos and pictures on YouTube or Instagram. The ability to write made the web richer in content and more valuable. Mark Zuckerberg among others was well positioned to observe and capitalize on the fact that people are interested in what other people are doing = the content that they are producing (pictures, videos, writings) which increases the engagement in the network.

The downside with web2 is that the creators are not capturing any of the value that these platforms are getting. We have seen web2 companies trying to compensate some of the top creators. Is that good enough? Not sure, maybe you still need the centralization of an ‘organizer’?

Web3 was coined in 2014 by Ethereum (and Polkadot) co-founder Gavin Wood, and the idea gained interest in 2021 from cryptocurrency enthusiasts.

The vision of web3 is an internet where users own what they create and can participate on decentralized networks VS data and content being centralized in a small group of companies.

The pioneer here is Satoshi Nakamoto, the presumed pseudonymous person or persons who developed bitcoin. Bitcoin is the first decentralized digital currency without a central bank or single administrator.  The famous 9-page white paper kick-started a revolution! A revolution that we believe is here to stay. A paradigm shift in the underlining infrastructure of the web which is going to disrupt many industries.

The idea of using cryptography for a decentralized web and applications is not new, see Tim May’s manifesto (Senior scientist at Intel) written in 1988. We believe the timing is different now and the adoption has passed the threshold.

The way I see it, web3 is composed of two structural trends i) adoption of cryptography which is key, pun intended, to the blockchain technology and ii) a richer more sophisticated digital “third place” —> Metaverse.

In Part II we will explore some of the underlining trends fuelling the paradigm shift and the first industries to get disrupted. Hint: Gaming, Fintech, Fashion.

Any feedback, thoughts, or questions don’t hesitate to get in touch – Calin Fabri