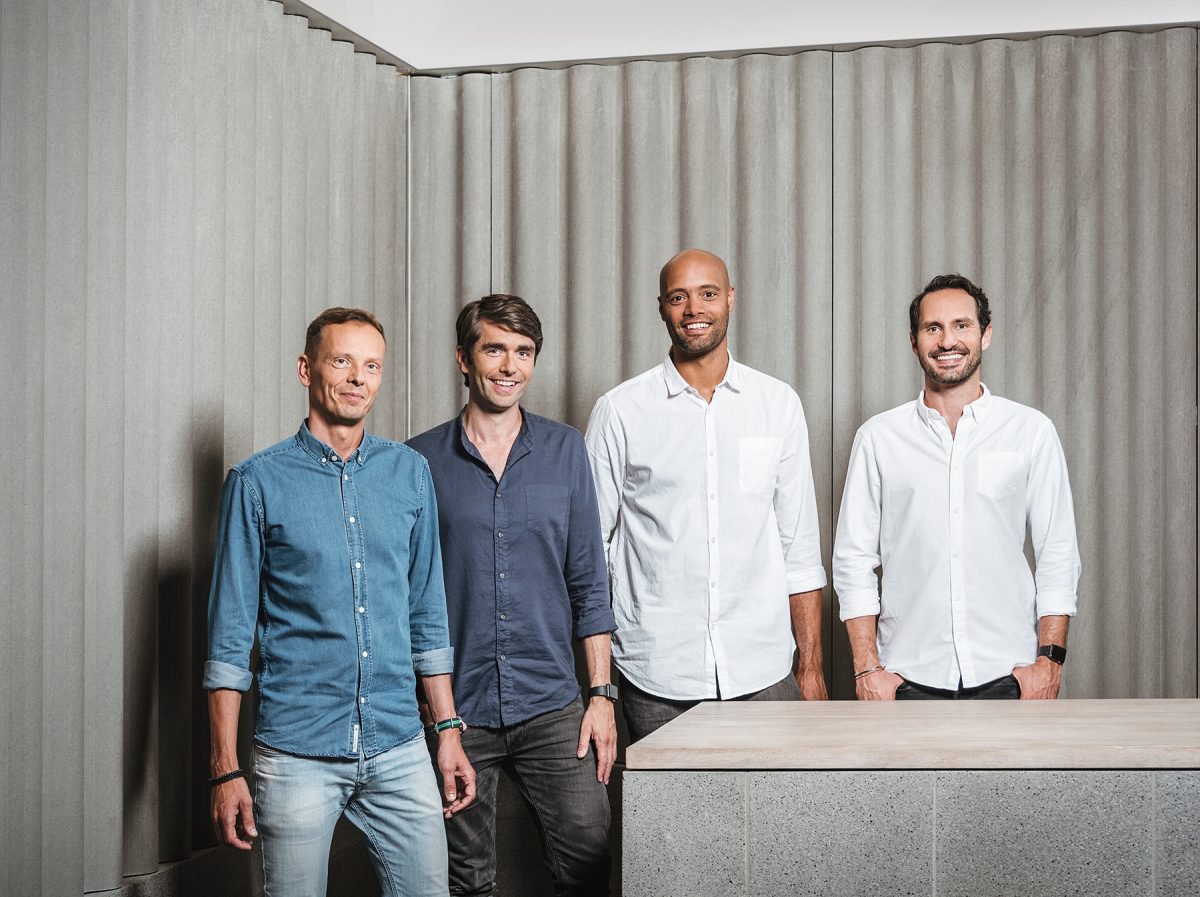 Berlin, Germany / Amsterdam, the Netherlands, 8 August 2019 – Urban Sports Club, the German sports and fitness platform, and its Dutch peer OneFit have signed agreements to join forces. The transaction, which is expected to become effective later this month, will enable both companies to expand their offer for both private and corporate customers. Their flexible sports subscriptions will provide access to their networks of more than 10,000 partner locations. Members will be able to explore the partner networks, sign up for classes, and access studios by checking in with the companies’ mobile apps. The German and Spanish teams and products will later merge and be operated under the brand name Urban Sports Club; OneFit will continue to operate under its brand in the Netherlands. The combined partner network of Urban Sports Club and OneFit will cover 62 cities in Germany, France, Italy, Spain, the Netherlands and Portugal.

“We welcome OneFit to the Urban Sports Club family. They have proven to be a front-runner in our industry and this transaction will lead to an even better product and a larger partner network for our members. OneFit is the perfect partner to support our efforts of bringing our flexible sports flat-rate membership to new markets. I am very happy that our joint team will continue to grow and become even more international”, says Moritz Kreppel, co-founder and CEO of Urban Sports Club.

OneFit CEO Serge Brabander: “We started with one euro and a good idea. It is very special to see that together with Urban Sports Club we have become a serious player in the fitness landscape. Our companies have comparable DNA: we are flexible, European organizations led by the founders, with the ambition to conquer the world. Together we will create an ever-increasing movement of people who enjoy a healthy and active lifestyle.”

Urban Sports Club and OneFit expect the transaction to become effective later this month. OneFit will then be part of the Urban Sports Club group. Together both companies will employ more than 400

people and will continue to grow. Later this year, Urban Sports Club will move into its new headquarters in Berlin. The Dutch headquarter will remain in OneFit’s office in Amsterdam.

The founders of Urban Sports Club, Benjamin Roth and Moritz Kreppel, will continue to act as joint CEOs of Urban Sports Club. OneFit founders Camille Richardson and Serge Brabander will also remain on board and assume new management positions in the group. The combined company will be backed by some of the best European VCs such as Holtzbrinck Ventures, Partech Ventures, Rocket Internet and INKEF Capital.

Urban Sports Club offers a flexible flat-rate sports membership. The mission is to help people lead a healthy and active lifestyle. Club members can choose from 50+ activities – ranging from classic gym workout, swimming, yoga, or bouldering, to team sports and lots more – and more than 7,000 partner venues in Germany, France, Italy, Spain and Portugal. Variety, flexible conditions as well as team sports and wellness are offered both for private customers and companies. Urban Sports GmbH was founded in 2012 by Moritz Kreppel and Benjamin Roth in Berlin, Germany. After two years of bootstrapping, the company secured an early-stage financing in 2015 and went on to acquire four of its German competitors. In December 2016, the former competitor Somuchmore joined the German market leader; FITrate joined in January 2018 and in December INTERFIT. urbansportsclub.com

Amsterdam-based OneFit is the leading sports aggregator in the Netherlands, where it pioneered the fitness aggregation concept in 2012. In 2016 and 2018, the company expanded into Germany and Spain, where it has quickly grown its network and user base. Through its dedicated mobile app, OneFit provides its consumer and business members with flexibility, convenience, and value for money. The company currently has 75 employees. one.fit