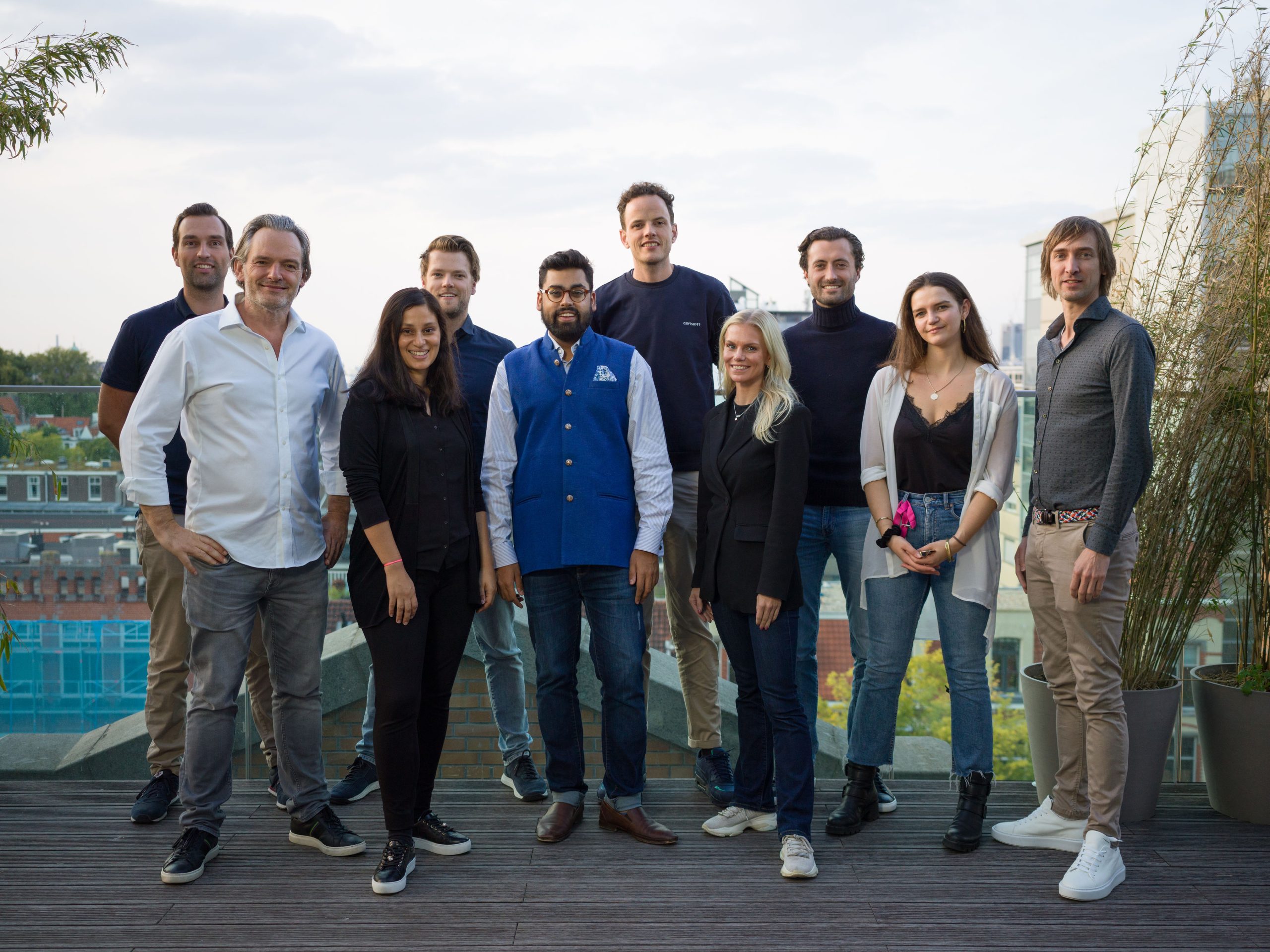 Peak announces its 5th seed fund with EUR 150M for early-stage SaaS, marketplace, and platform founders across Europe. The 15-year-old firm operates from its offices in Amsterdam, Berlin, and Stockholm. It has raised over 50% of the latest fund in commitments from European founders. Peak has already completed its first 3 investments from this new fund, yet to be announced. They are aiming to invest in around 50 companies with initial tickets of EUR 250k-4M per company.

Peak has a long track record in the European venture scene. Initially an angel collective, Peak evolved into a venture capital fund and remains fully backed by entrepreneurs up to today. The firm views its 15 years in the market as a competitive advantage in the emerging venture landscape.

Johan van Mil, co-founder and Managing Partner, notes: “We’ve seen many ‘new normals’ over the years investing through crises and hypes. We had to reinvent ourselves alongside the changing landscape, but we stay true to our principals: invest in great founding teams solving big problems in a scalable, healthy manner.”

These principles landed Peak in Europe’s top 10 percent of best-performing venture capital funds (according to Pitchbook benchmarks). In addition to its principles, Peak considers its investor base and local presence in Berlin, Stockholm, and Amsterdam as driving forces. “I am especially proud to see investors sticking with us through our funds, and most of all, that many founders we’ve backed in our portfolio are now investing in our funds,” says Managing Partner Stefan Bary.

Despite the current market situation, Peak is excited about the next chapter in European tech. “The biggest difference in the past 15 years is what ‘big’ means,” continues Partner David Zwagemaker. “When Peak began investing in 2007, a mere €6.5B was invested in European founders. Last year this was €138B. The definition of ‘big’ will continue to grow as success feeds back into the ecosystem, technology moves faster, and founders continue to get smarter. Europe knows success at scale. We’re honored to contribute to that success.”

However, Peak believes the recipe for Europe’s future success differs from the past. The entrepreneurial playfield is “fundamentally different and ever-changing,” according to Stockholm-based Partner Indra Sharma, citing: “Beyond new tools and technical advancements, the tech ecosystem itself has evolved significantly in the last years. Thanks to successful entrepreneurs in the recent past, there is more capital, knowledge, and talent in the market than ever before. Tomorrow’s founders have a head start and a wealth of resources available to them. With Peak 5, we’re ready to continue learning and unlearning together with the founders of tomorrow.”