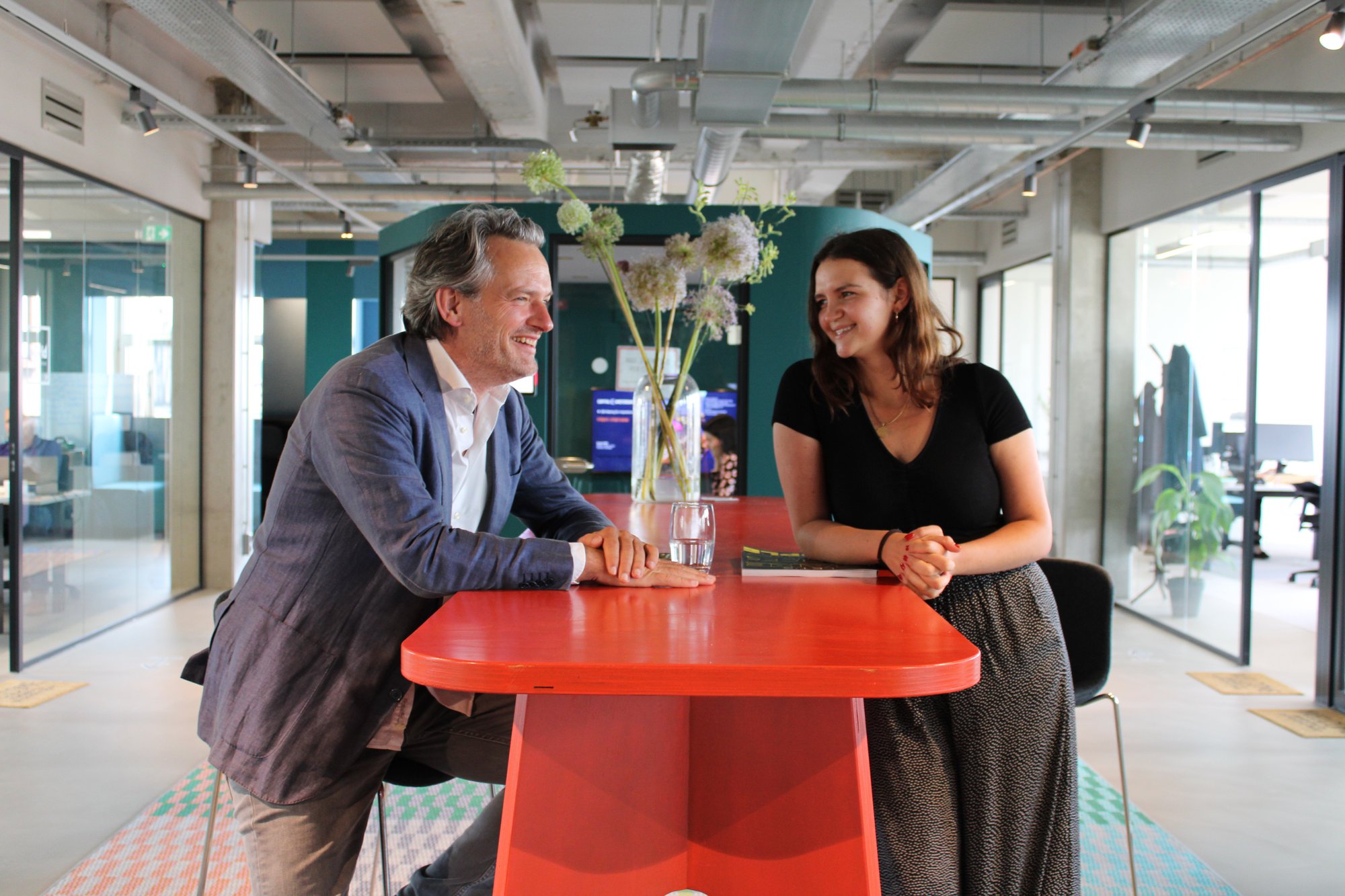 Berlin, June 29, 2021: The recent problems regarding homeschooling, mobile working and the Corona warning app have reinforced a certain pessimism about digitization in Germany. In rankings on digitization (be it the Digital Riser Report, or the IMD World Digital Competitiveness Ranking), Germany only scores mediocre. But: The situation is different in the start-up scene – Berlin remains one of the top cities for innovative start-up ideas. In the course of the past ten years, around 8,900 start-ups have been founded in the capital city alone, the majority of them with a digital business model. Furthermore, Munich and Hamburg are also considered to be key tech hubs in Europe. However, German start-ups depend a lot on international investors for funding. One such VC is Peak. Unlike other international investors active in Germany, who mainly focus on scale-ups and later-stage investments, the leading Amsterdam-VC Peak is moving in at the earliest stage, providing first check investments to young companies and fueling digital ideas from the start.

"We have been around for 14 years, built an international team, and invested across Europe, but this is our first office outside of Amsterdam. We deliberately chose Berlin over Paris or London. Being from Amsterdam, it is natural for us to grow in Europe by taking our next step in Germany – here lies the European economic powerhouse and there is enormous innovative momentum. This is exactly what we are looking for in the companies and teams we invest in and which we want to take to a new level together." – Johan van Mil, Co-Founder and Managing Partner

First steps in Germany as a Seed Investor

One such company is GraphCMS: as recently as May 2020, Peak led a seed extension round of €2.5 million, marking their first investment in a German startup. GraphCMS has built a headless content management system to manage content for websites, apps and other web applications. More than 30,000 developers and companies worldwide, including Unilever, already use the software.

Peak focuses on marketplace, platform, and SaaS models rather than specific industry verticals. The team, as well as the network of over 100 experienced entrepreneurs that invest in Peak, has a deep understanding of these models and how to scale them across stages of maturity, industries, and borders.

“We base our investment decisions on what we call the 4-T’s: team, traction, thesis, and timing. It’s hard to analyze those factors from a distance – especially assessing teams, no doubt the most important factor at our stage.

Virtual coffees can not compare to eye-to-eye conversation and really feeling the vibe of a team, office, or city. The start-up scene moves fast and founders move faster. We need to be boots on the ground to keep up and get to know the founders we’ll be supporting for years to come.”

Since its founding in 2007, Peak has made over 34 successful investments across four funds. Despite the risk that defines the start-up sector and is part of the agenda, Peak’s strategy seems to be paying off: All portfolio companies have been able to thrive in the market or exit successfully – none of the companies have failed to date. Highlights include Catawiki (exit to Permira), Studocu, a platform for students that recently raised $50 million, OneFit, which merged with Germany's Urban Sports Club to form Europe's largest sports and fitness platform, United Wardrobe (acquired by Vinted), Radionomy (acquired by Vivendi) and IENS (acquired by TripAdvisor).